Deciding from Inside a Box

I didn’t know I was tired of being in a box until I realized I was in a box.

Some of you know that I started my business several years ago after a successful career as a Senior Human Resources Executive in Corporate America. Let me start by saying, I loved what I did.

I was one of the lucky ones who seized an opportunity and it happened to be a match made in heaven. I started in Human Resources when it was still called Personnel. I used to tell people we passed out paychecks and kissed the babies… now tell me, who wouldn’t love that!

My team would tell you I had high expectations starting with holding ourselves to a higher standard. I remember when we didn’t have a seat at the table, let alone a voice. Hard work, high standards, building credibility, being a business partner, and strategic thinking were what moved us to having both a seat and a voice at the table.

However, I didn’t realize the impact that my work, my career, and the people I worked with had on me, my life and my choices.

It was by chance that I ended up in HR. I started working at age 16 in a garment factory.  I stood ten hours a day, cutting labels out of returned underwear and t-shirts with a razor blade. I thought I had the world by the tail. I had a car, my own apartment, I was making money and I loved the people I worked with.  When I graduated at age 17, my age was considered “too young” to have a full-time job.

One Friday toward the end of summer after I graduated, the Personnel manager came out to talk to me. He asked when I would be leaving for college. I told him I had decided to keep working and would not be going to school. He told me that the next Friday would be my last day. He went on to say that I had too much going for me to stay in that job for the rest of my life. I didn’t realize it at the time but he saw something in me that I couldn’t see in myself.

To say I was devastated would be an understatement.  You see, no one in my family had ever gone to college or even talked about it. I didn’t know anything about it or where to start. Here I was, 17 soon to be 18, now no job and pretty clueless.

On the Monday after my last day, I looked up the address for the unemployment office and headed there. I met with a nice lady who told me I had two options. I could apply for a job in State Government in the steno pool (people who are available to take notes in shorthand), as I grew up in the State Capital. It was either that or an opening in Personnel in the next town about 30 miles away.

I opted to go for the Personnel office interview. No doubt in my mind that the universe played a major in Chance. I got the job!

I count myself as lucky and blessed.  I loved the company I went to work for, the products, the people and my boss.

Yes, I worked hard. I also did whatever I could to meet or exceed expectations. However, I was blessed by being given a chance. My Choice was to learn all I could, work hard, support the customer or client, and be willing to go the extra mile.

I earned promotions, changed organizations, and took on increasing levels of responsibility… work was my life. I had a role, dressed the part, and I played the part. I drank the corporate “Kool-Aid” and eventually led and influenced others to do the same.  By society’s standards I was successful. 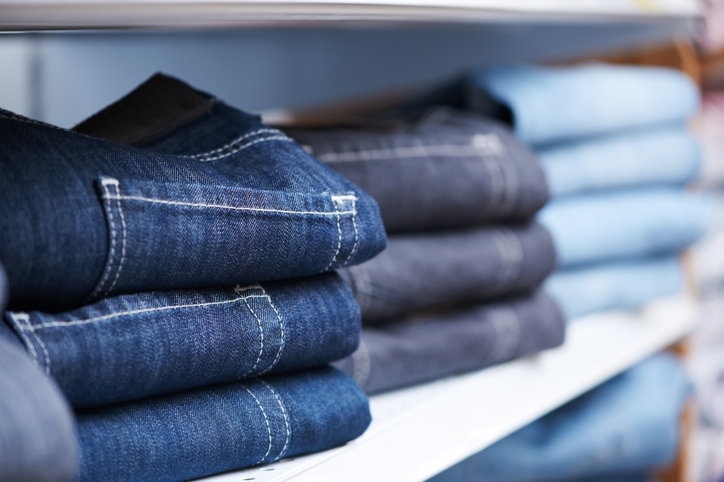 Fast forward to a Friday afternoon a couple of months after starting my own business. I was in need of some jeans so I went to the outlet mall. I was checking out jeans when a perky sales clerk asked if I would like some help.  With what seemed like ten thousand pairs of jeans, I quickly accepted.

I settled into the dressing room and waited for her to return with her finds.  As she started showing me what she found, I heard these words come out of my mouth… oh, those won’t work. I need a dark jean with no stitching, or faded parts because on casual Friday I can wear them with a button-down shirt and jacket.

Depending on your age and stage in life, you might be laughing about now or asking yourself how could someone be so uptight to buy a particular style of jeans because of the workplace.  Well, you see, until that moment I didn’t realize that I had lived my life and made my decisions based on the environment – the box, if you would.

Let me be clear, there is nothing wrong with what I did all those years. In fact, I am sure it served me well through the years.

The issue was that it was unconscious. I left that dressing room a different person. My mind was racing. What other decisions had I made unconsciously? How had those decisions impacted my life and the lives of others?

I made a vow to myself that day to be more aware of the labels I placed on myself and others, the artificial boxes I had put myself in, how those might impact me and how I interacted with others.

What about you? Are you finding yourself in a box? Did you get there by chance or choice? Or maybe you don’t have a clue how you got there. What has been/is the impact those choices are making on you and your quality of life.

I look back now and realize that I was making decisions based on what I thought others wanted or expected me to do. Decisions made from inside a box based on perceptions that may or may not have been true.

That day, I Changed. Now I wear bright colors instead of black, blue and gray.  I try things that others may think crazy.  I listen to that voice in my head that says “TRY IT!” instead of “What are you thinking?!”  And I’m having more fun!

I don’t have many regrets and I do hope that those I have influenced had fun, pushed the limits… and didn’t wait until someone (like me) said it was okay.

Ask yourself, is someone boxing you in? Or are you boxing yourself in?

My wish for you is that you make your own decisions with both eyes open. May they be deliberate decisions, decisions that you and only you take responsibility for, and that you have fun on the journey.

Rita Mae Brown, an American feminist writer once said, “I think the reward for conformity is that everyone likes you except yourself.” 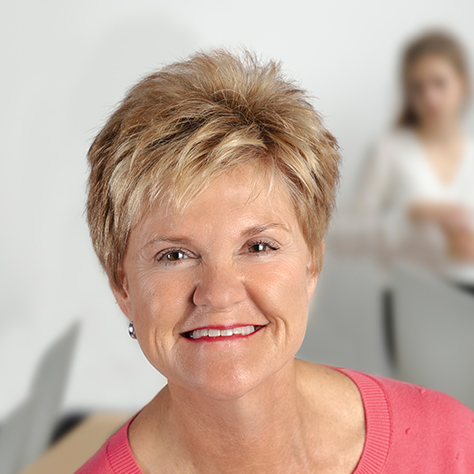